Those of us who live in Edenfield are acutely aware of the transport problems facing our village. There are two significant pinch points, one at each end of Market Street; as well as what is effectively a “single track” road down Bury Road heading towards Shuttleworth. Despite these obvious problems, the council and developers seem keen to ignore these problems in their bid to build more than 450 houses on the fields of Edenfield.

We all know that problems on the A56 bypass frequently result in people travelling through Edenfield, but every day Edenfield is a major route for people commuting south from Helmshore, Haslingden and Rawtenstall through to Ramsbottom, Bury and Bolton. Many people choose to avoid the busy A56 and M66 altogether.

Traffic through Edenfield, particularly at rush hour, has been a problem for a considerable time. In 2011, TransDev announced that they were cancelling their X44 bus service which went from Burnley to Manchester via Edenfield.

Douglas Robertson, Director of Burnley and Pendle Travel wrote to an Edenfield resident about the X44 cancellation citing, “the additional time and delay caused by diverting the service off the M66 corridor onto the old road through the village” as one of the reasons for cancelling the service. He went on to say that, “This road is not designed for taking a double decker vehicle….”, and that “At an operational level the additional delay caused by the Edenfield diversion causes knock on delays to the rest of the Witch Way route and generally poorer reliability for all service users.”

The road is busier now than it was in 2011. If Edenfield roads were causing problems for bus companies 11 years ago, are they really capable of handling the extra traffic from over 450 new houses, many of which will have 2 cars?

Taylor Wimpey’s Master Plan for Edenfield (which, as yet, doesn’t include inputs from other developers) states that approximately 50% of households will use a car to access the highway at peak times. This appears to use a standard methodology for calculating the number of likely journeys for a development. Using these calculations suggests that over 200 additional journeys will take place during a peak hour.

We must ask the question, “how standard is Edenfield?” Edenfield has few amenities within walking distance of the new homes, no supermarket, no doctor, dentist or senior school. No cycling infrastructure, no rail links and relatively infrequent bus services. It is likely that the true number of journeys will greatly exceed the 200 or so mentioned in the report. This is simply unsustainable in a small village like Edenfield. 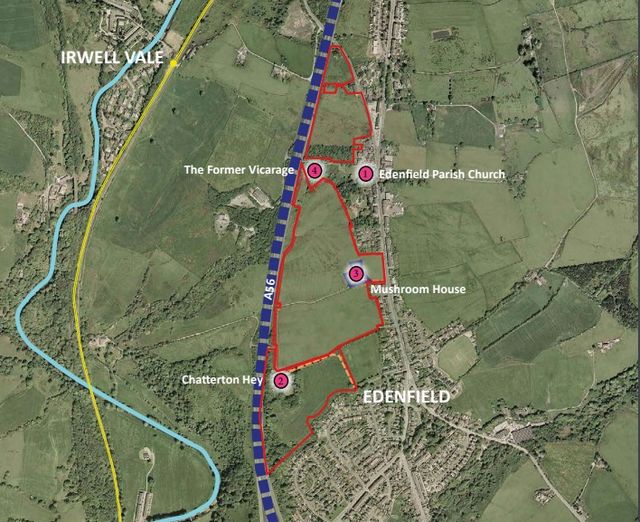 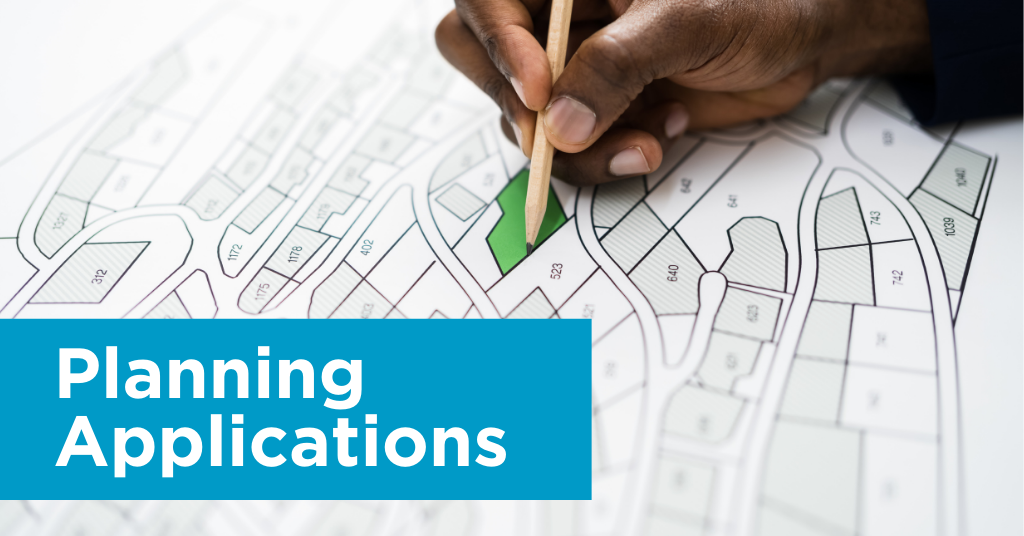