Following a meeting between Council Leader, Alyson Barnes and representatives from ECNF 0n 18th October, our Chairman, Ian Lord wrote to Councillor Barnes to express a number of concerns that ECNF has regarding a number of planning matters. Unfortunately at the time of writing (December 4th 2022), the forum has had no reply from the council.

Once concern was that the developer of a large land parcel in Edenfield engaged in an unfair and rushed consultation process during summer 2022, in peak holiday season. The developer did not consult with the neighbourhood forum as promised in the local plan. This lack of consultation caused concern and unrest among residents. Most people in Edenfield are strongly opposed to the proposed housing development, and the developer’s approach could result in legal challenges or complaints to the local government ombudsman.

The neighbourhood forum wants to ensure that Edenfield is properly planned with all the local knowledge of the area taken into account. This includes its biodiversity, historical and cultural issues, and local assets. The forum also wants to ensure that any area deficiencies, such as overcrowding in community facilities, are addressed in accordance with Local Plan Policy H66, which includes eleven important provisions for the proposed 400 dwellings. The forum believes that local people need to see a transparent and accountable approach to planning in order to trust the system.

The key local issue identified by the neighborhood forum is access. Due to the scale of the proposed housing development, the increased movement of people and vehicles in the area, including cars, bikes, and large service vehicles, needs to be fully considered. The forum believes that a transport assessment should be conducted to ensure safety and identify mitigation measures. This assessment should not be done on a piecemeal basis, as it is contrary to Policy H66 and could lead to unacceptable levels of congestion on the roads through the village, loss of parking for residents and visitors, and safety concerns for pedestrians and cyclists. This could result in practical difficulties for the development.

To date, none of these concerns have been addressed by the council or developers. The letter is reproduced below. 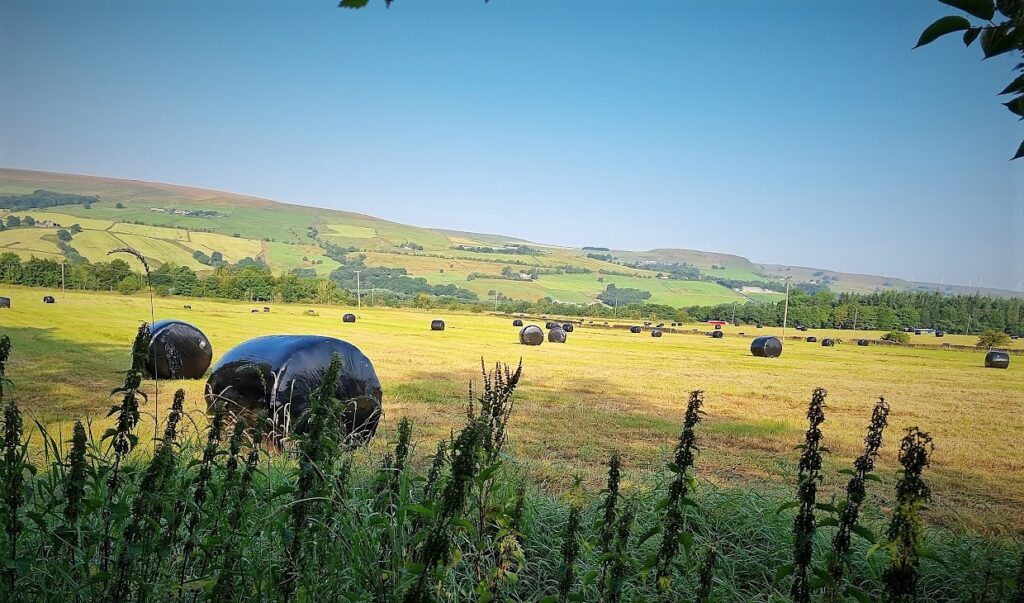 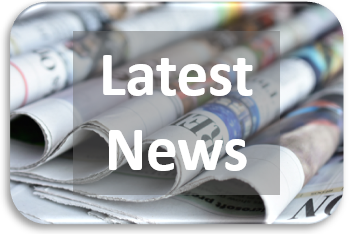 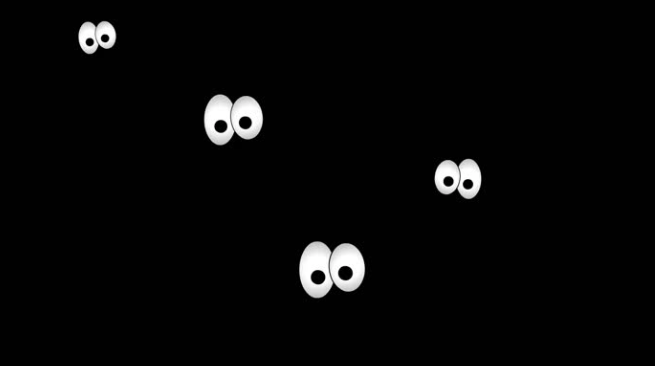